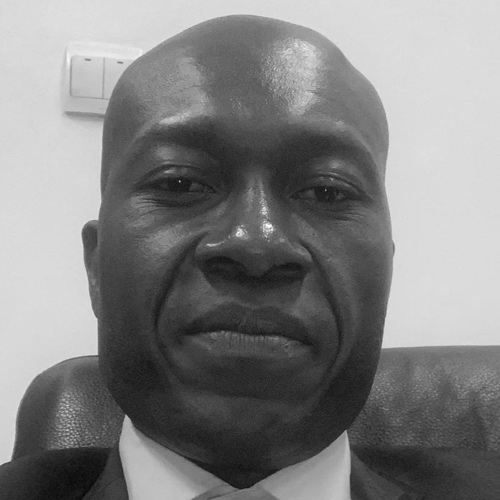 Business Developer with expertise in the hydropower and sustainability sectors 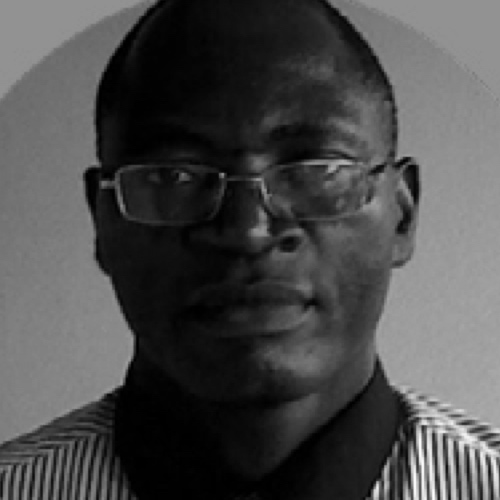 Engineer with over 30-year experience in hydropower 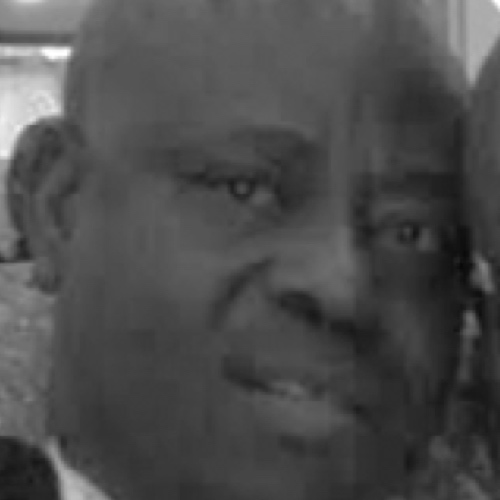 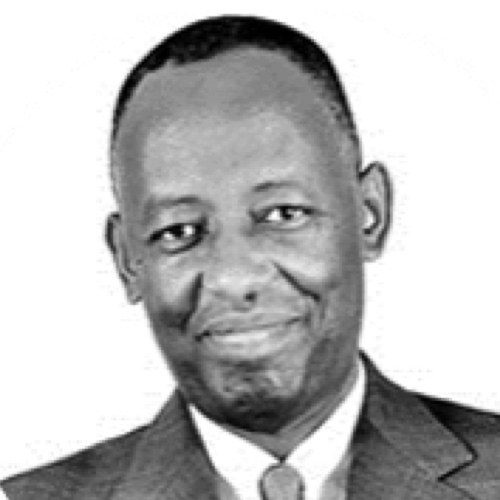 Vice-President of Chamber of Mines in DRC, Goma (since 2011) 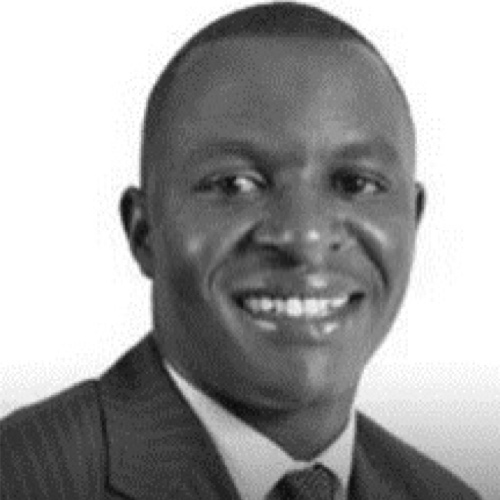 Hydropower development with Tembo in Kenya since 2013

UNFCCC certifier for cookstoves in SSA