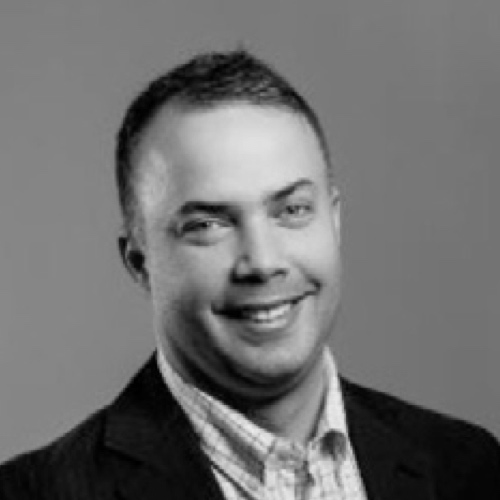 Joined Tembo in June 2021, based in South Africa 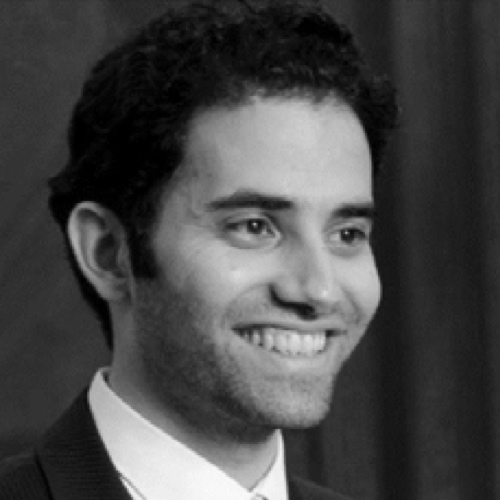 Investment Banker with over 18-year investment banking experience in Europe

Joined Tembo in Dec 2020, based in Mauritius 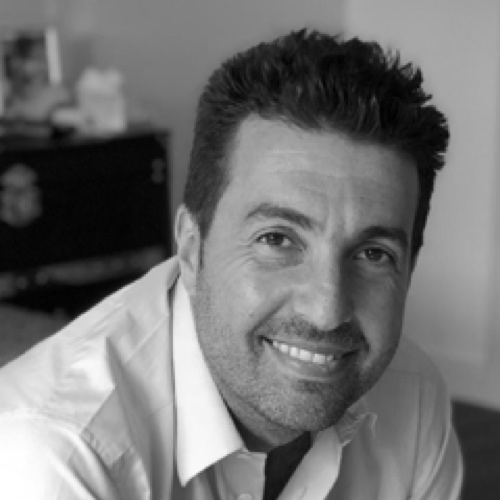 Managing Director at Tembo (since 2015), based in Israel.